A Curated Portal for Information which helps us to love one another, no exceptions.

« Be a Better Parent—Work on Your Marriage | Main | Reward Bad Behavior? You Might Be Surprised » 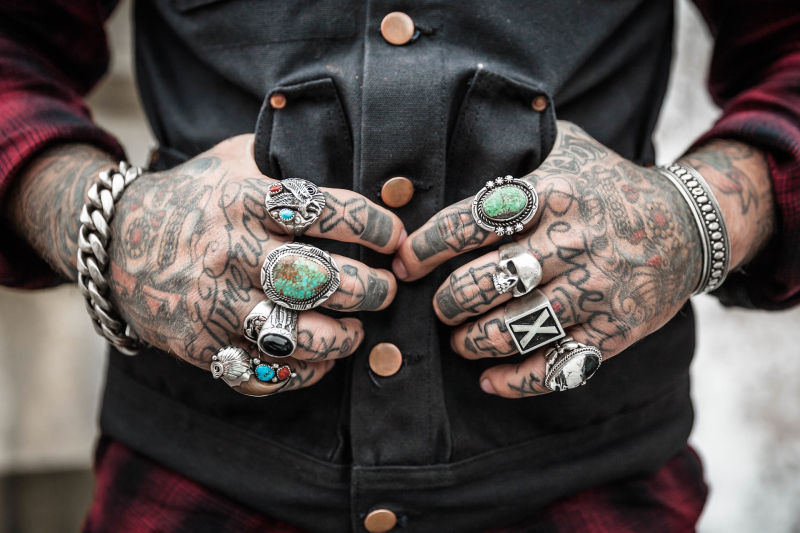 Why I’m a Christian (And Continue to Suck at Being One) by Benjamin Sledge—When I was 27, I met two men who forever changed the way I viewed Christianity. Both were covered in tattoos, occasionally used swear words, and liked beer. All the things I had been told growing up that got you kicked out of Club God they seemed to be doing. And honestly, it confused me. Weren’t they in “sin?”—Benjamin Sledge

Benjamin Sledge won me over with his opening quote. There was more to his article, but much of it was what I saw as pointing to unconditional love, which we don't really hear about in "institutionalized Christianity" (even though Jesus did a pretty good job of living it). The Christianity that we have grown up with has left us with a simple, but not much to cheer about two-line story: do good and get rewarded, do bad and get punished, very punished for a long long time.

So maybe if we can all accept the idea that God’s love is wholly separate from our actions, receive it, and give it to others maybe then we’d have more Christians that look like Christ. Christians that don’t feel it’s important to beat people down with their theology and doctrine, but instead spend their lives in the gutter bleeding alongside other people.

I think maybe then, we might just see Christ’s kingdom here on earth.

Too many of us, believers, and non-believers alike fall short of taking the journey to rethink Christianity. For that matter, we fail to rethink Atheism, Buddhism, Hinduism, Islam, science, politics and more. This is not to say that we need to throw everything out, it means question it, look into the depths to see what lies beyond, beneath and look at its core. We might say that all of these paths, the good, the bad, and the ugly are all attempts to connect with something greater than our personal story, our culture, our humanity.

I happen to love the Christianity Jesus was pointing us to. I love it every day. It's not the beliefs that I cherish, its the practice, and the experiences that move me to know that I am much more than my body. Not believe, mind y0u, but know.

I also love Zen Buddhism, Sufism, science, and other faiths as well. Truth be told, I would listen to my breakfast cereal if it had something valuable to say to me. I love what the mystics of all traditions have found, and it's not "what to believe". That there is so much more to life than we can ever imagine. It is what N. T. Wright, theologian, bible scholar and former Episcopal Bishop calls "becoming more fully human" and we have yet to scratch the surface.

Benjamin Sledge heads off in a "rethinking Christianity" direction with this article that may help us all to dig deeper, move past the bumper sticker mentality into the depth of unknowing and knowing, or as Richard Rohr, a contemplative Franciscan likes to call it, Order > Disorder > Reorder. You can't jump from order to reorder without going through disorder. I might add, this may not be for the faint of heart, difficult at times but so totally worth it. To know is much more substantial than believing. 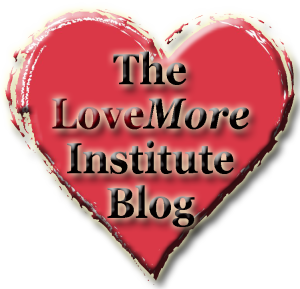